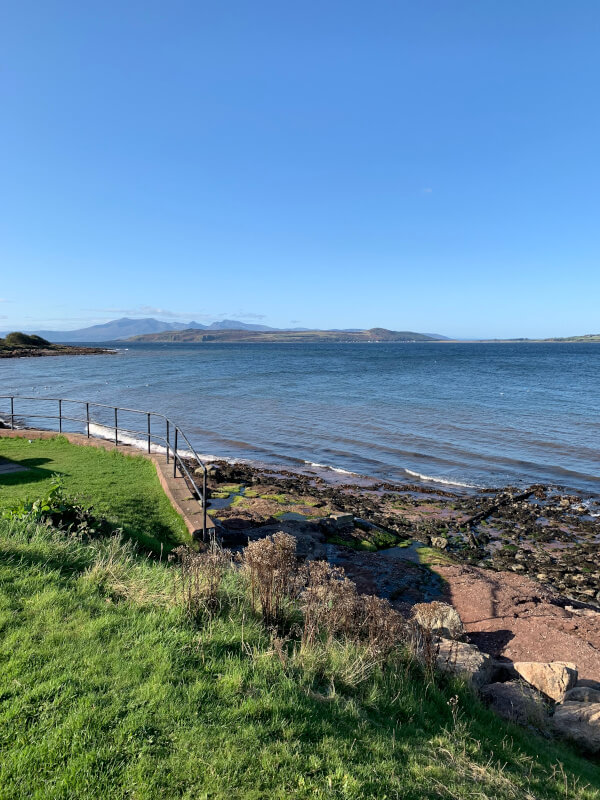 Cumbrae Sewage Treatment Plant installations at public toilets located at the Cumbrae Slip and Fintry Bay toilets were required to save money and reduce pollution.

After many years of paying large amounts of money several times per year to have their sewage holding tank at the cumbrae Slip Toilets emptied, Cumbrae Community Development Corporation decided to invest in a new sewage Treatment Plant system. They also decided it would be beneficial to have an old brick septic tank at Fintry Bay Toilets replaced at the same time. The CEO at the time Michael Bertram called us to find a solution. After several visits and meetings with Michael, David Williamson and Jan Wilkie Of CCDC we found a solution. It was great to see and hear that people care so much about the island and the environment.

The main challenge with the cumbrae slip toilets was where to discharge the treated effluent from the treatment plant. Discharging to the sea could have been an option, however the costs involved as well as the environmental impact were issues. The feasibility and the cost of a road crossing and leading a pipe into the sea meant this option was simply out of the question. Another option looked at was a soakaway in a grassed are between the main road and car park, however with several cables laid in this area and the disruption to the car park and road this was ruled out. The only other option would be a soakaway to the rear of the toilet block.

Challenges at Fintry Bay were far less with the only real challenge being -repairing the outlet pipe on the beach.

Cumbrae Slip – After carrying out soil porosity tests to the rear of the cumbrae slip toilets and consultation with SEPA it was agreed and decided that a soakaway would be installed after the sewage treatment plant as the preferred option for the discharge. However, to ensure minimum impact on the environment we proposed the installation of an Ecoflo tertiary treatment unit which would treat the final effluent even further. This meant we had to install a twin pump station installed directly after the sewage treatment plant to pump the treated effluent to the ecoflo unit.

Installation commenced on Tuesday 1st October at The Cumbrae Slip Toilets with everything going to plan, apart from having to break away rock to allow for the installation of the pump station. Even the weather was kind to us – two glorious days of sunshine. However, by Wednesday evening the full system was installed, commissioned and working. We moved along to Fintry Bay on Thursday morning and with a low tide on our side, we replaced the outfall pipe with MDPE pipe and electrofusion welded joints. By the end of the afternoon we hade the new septic tank in place which only left us Friday morning to make some final connections and complete the work just in time before the storm hit.

During our several visits to the island we had the pleasure of meeting Suki McGregor – The Cumbrae Cludgie Cleaner who does a remarkable job cleaning all the public toilets on Cumbrae and keeping them to a very high standard. Suki is an inspirational character and deserves a tremendous amount of praise for the work she does not only for the standard of the toilets but for the work she does promoting the island.

What we didn’t realise was that that Suki had a surprise for us – we had to appear on Suki Soos paradise island radio show for a two-hour interview on the Tuesday Evening. Not having ever appeared on a radio show and not a big music fan, it was quite a nerve racking but nevertheless an enjoyable experience. Thanks to Suki for the invite.

The final challenge was getting back to the mainland on the last day. Although its only a 10minute journey the weather turned and sailings were at risk of being cancelled due to the high winds. Thankfully we landed safe and sound back in Largs.

Do you have a project or requirements for a sewage Treatment Plant or septic tank solution on A Scottish Island ? 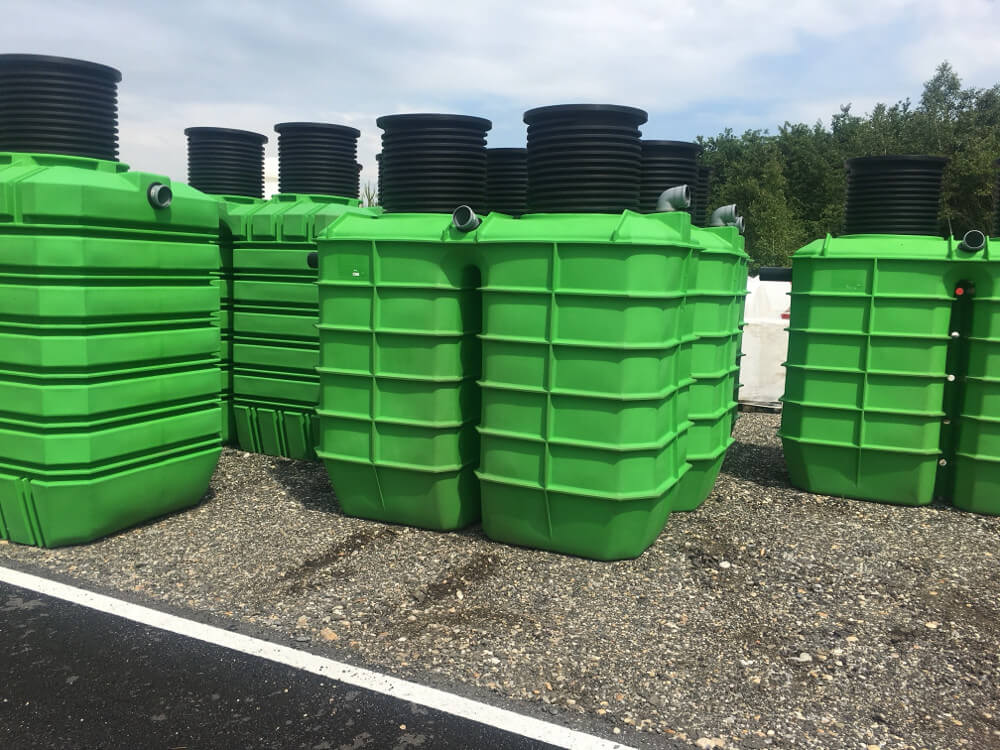 25
Mar,2019
Roto Wastewater Treatment Stockist -We are delighted to announce the appointment of K Pipe as stockists for the 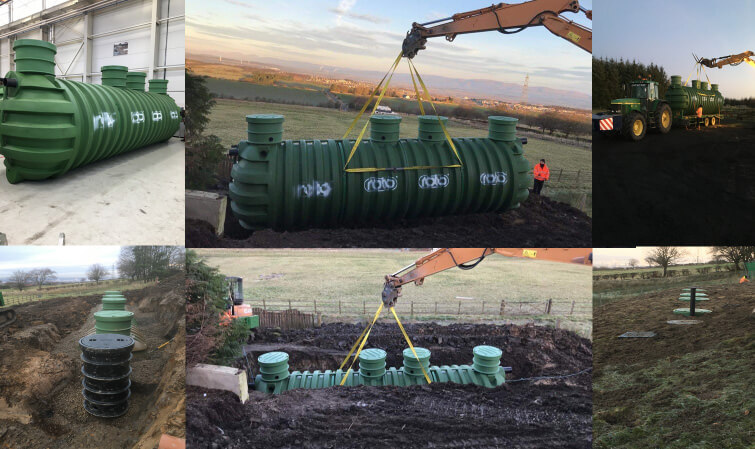 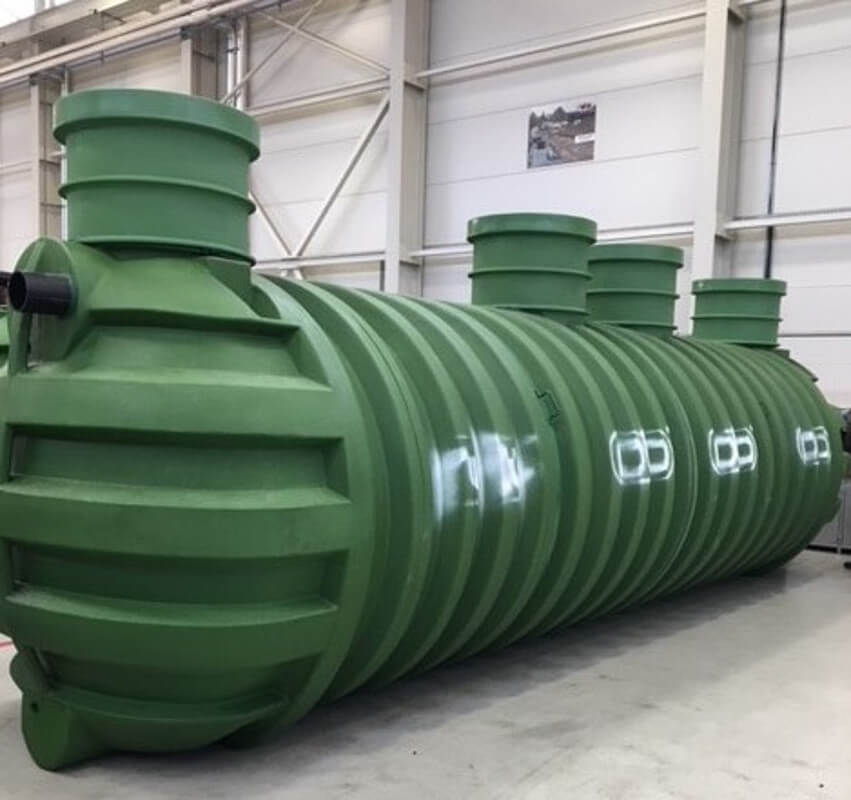 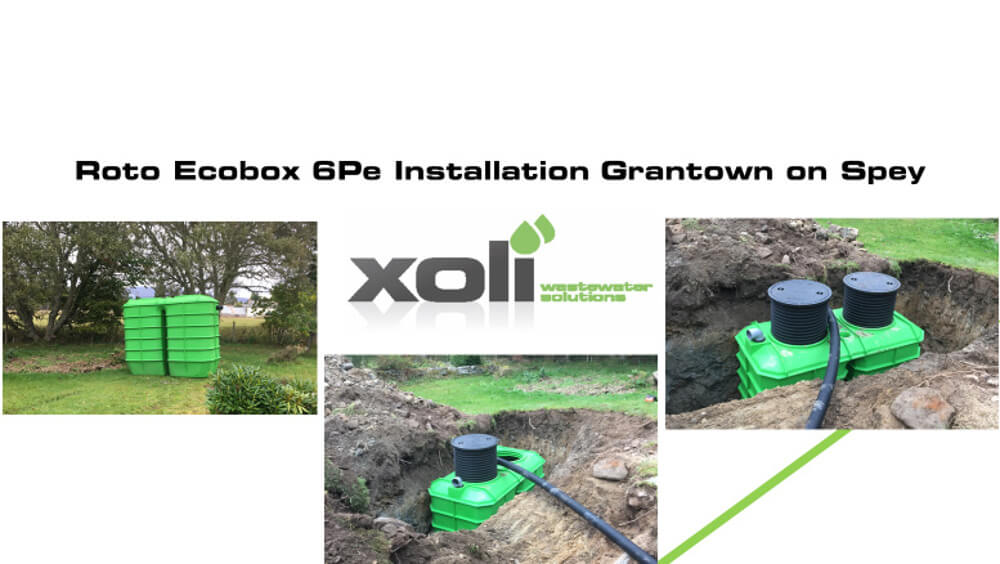 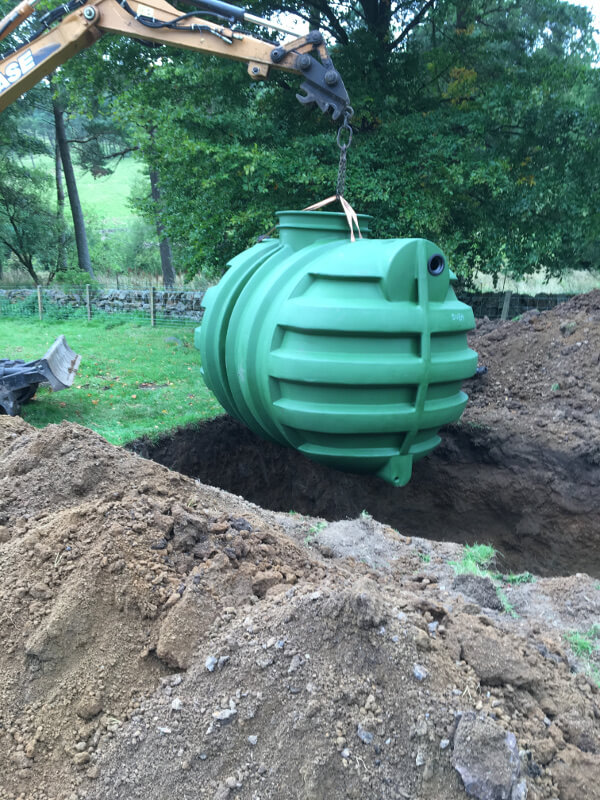 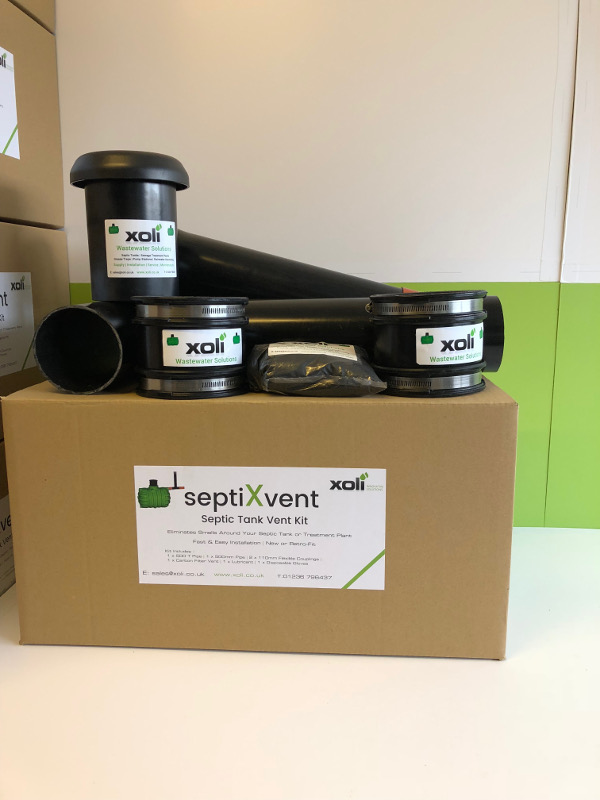 23
Aug,2018
Septic Tank Smells Septic tank smells are a common problem we are asked to resolve. Unfortunately, we don’t have a magic 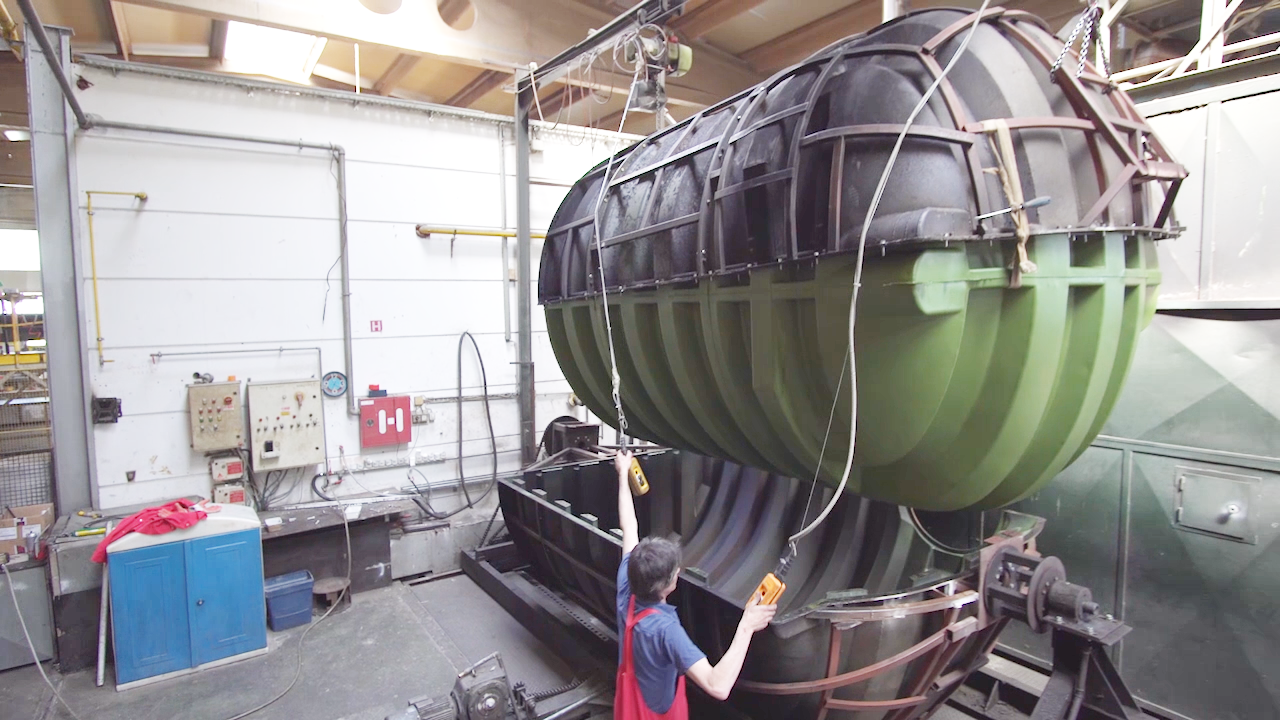 12
Jun,2018
Xoli Appointed Roto Group Distributor We are delighted to announce our appointment as UK Importers and distributors for Roto Group’s 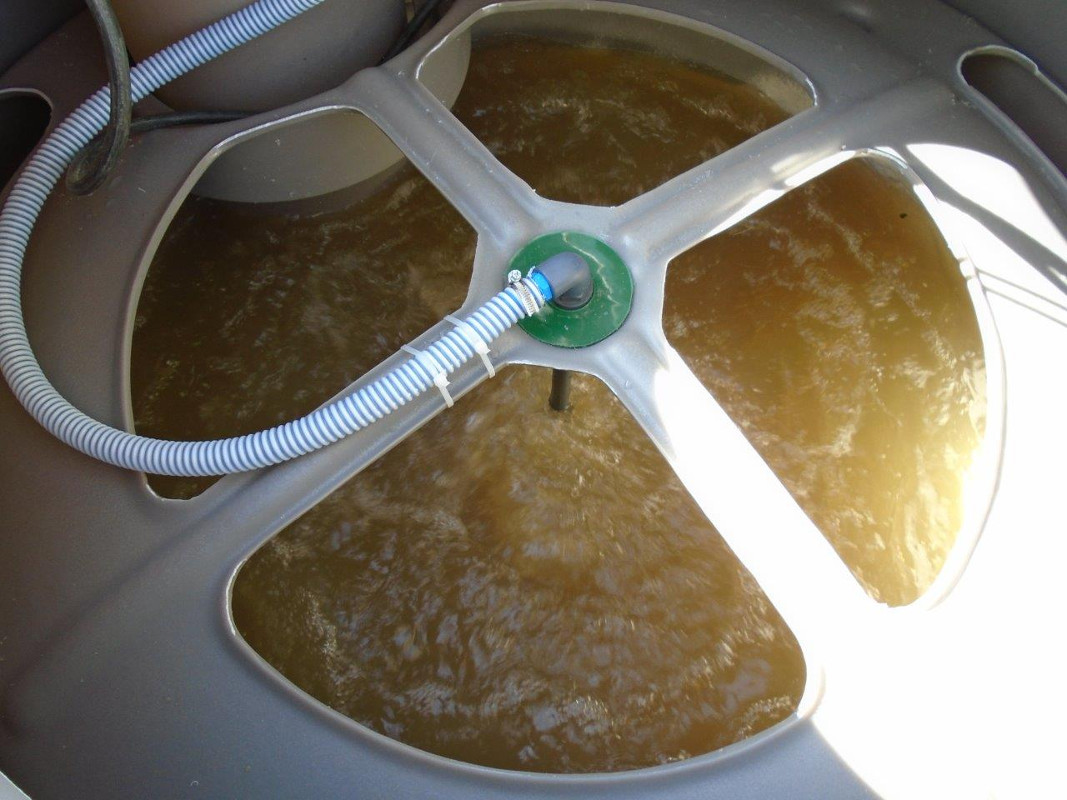 26
Apr,2018
Septic Tanks Care and Maintenance. Septic Tanks & Sewage Treatment Plants WILL NOT WORK PROPERLY IF YOU DON’T LOOK AFTER 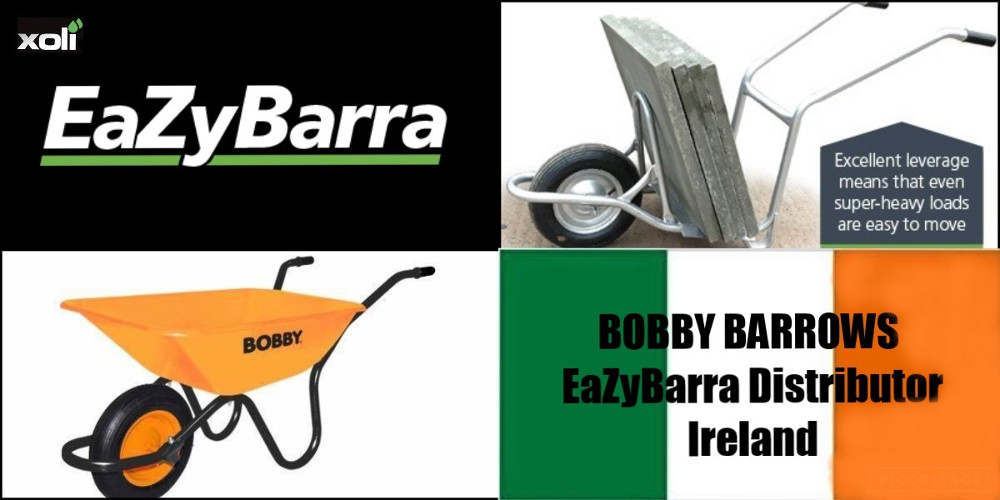